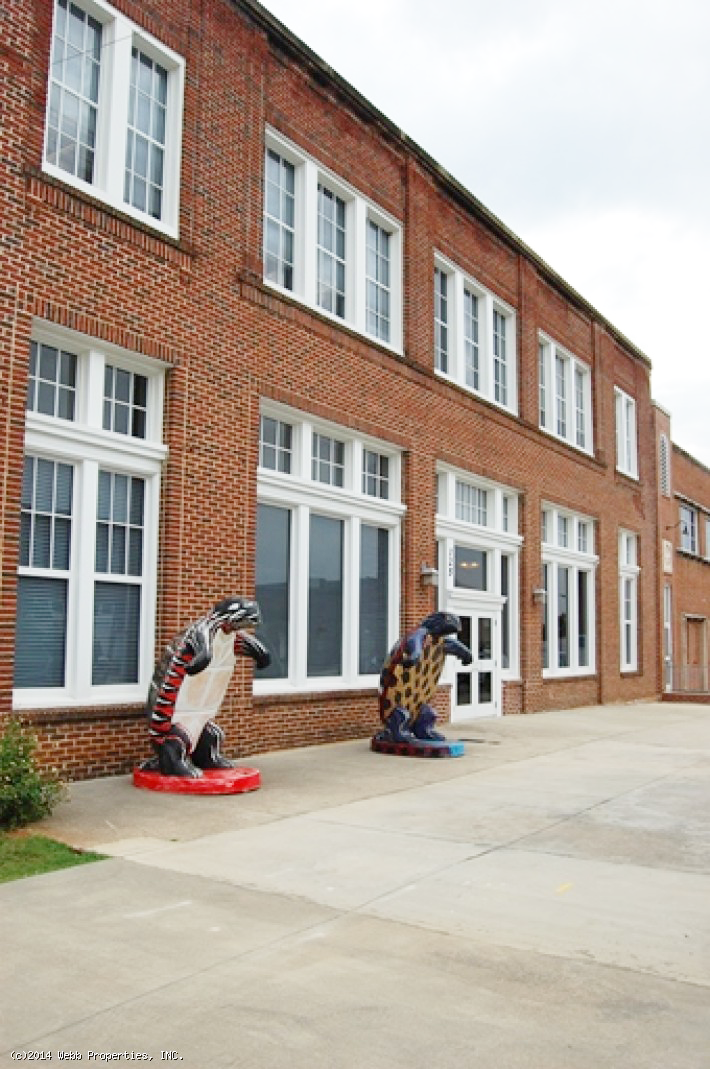 The building is a multi-purpose, high-tech office and event center that houses the USDA Farm Service Agency, the Cooperative Extensive Service and branches of Georgia Tech and the University of Georgia. Meanwhile, the second floor is currently housing the Georgia Water Policy and Planning Center, computer support company NEOS and start-up advertising agency The Levee Studios. 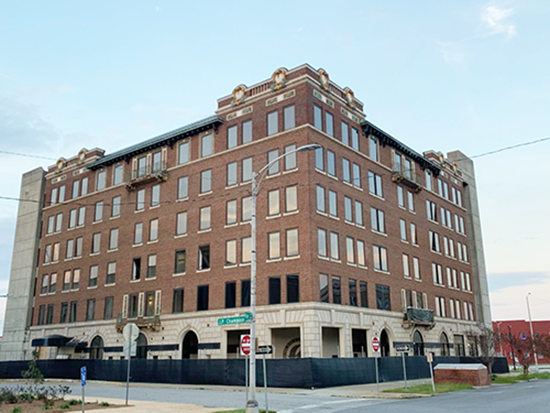 The historic Mule Barn is also being redeveloped. Having been bought by Hilton to be transformed into a Home2 Suites. 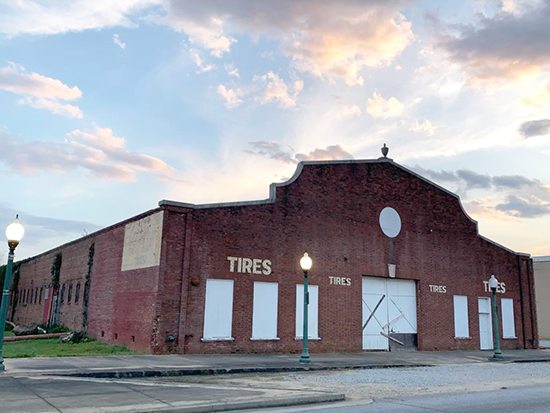 Also, Albany State University is constructing new student housing in the area. Promising to house around 200 beds, it is due to be completed by the fall semester. 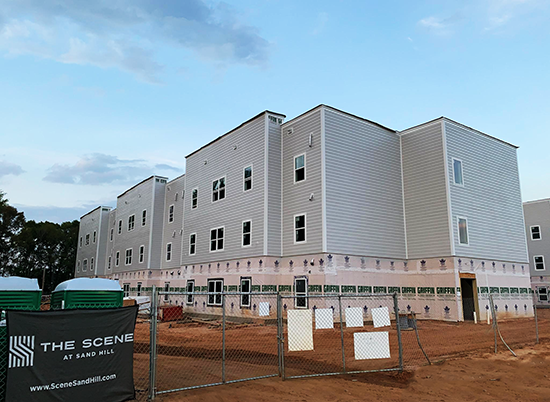 125 Pine is the epicenter for exciting new developments both inside and outside the building. As of right now, we still have office space for LEASE on the building’s second floor. If you or your business need work space, that offers views of historical Downtown Albany and the Flint River, please give us a call at 229-883-6502.