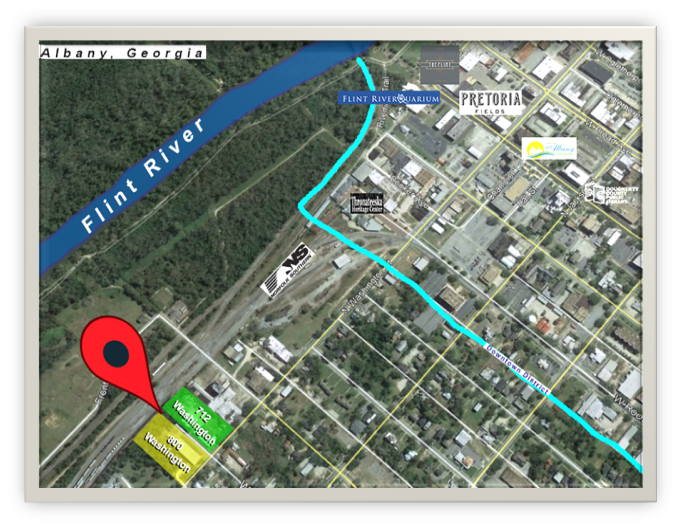 Just north of the Central Square in DowntownAlbany, at the corners of North Washington and First Avenue sits two buildings that speak of American Industry from the 19th Century.

On 800 N. Washington St is home to The Truman Building, an industrial sewing plant and warehouse that was built in 1948 and was home for many years to Susie’s Rugs and Pillows, a home grown family business  specializing in custom designed pillows and throws. The business  thrived even after most American  sewing  plants left and went across the border or over the sea in the mid 1990s. Now, no longer having the trade-skill employment base needed to support the hand-crafted work, the owner has retired and the building is available for a new occupant. 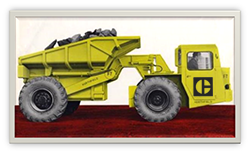 Across First on 712 N. Washington is another industrial building built in 1940 that was the original home of Carlton Caterpillar Company.  Founded by Mr. O.D. Carlton; Carlton Company flourished and had great success in Downtown Albany before moving to a larger facility.

These two buildings reside in the historical area of the City known as Old Northside, a vibrant neighborhood in the heart of 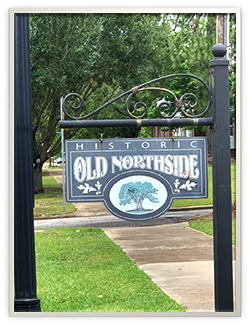 Albany’s industrial and manufacturing sector. Ever since the advent of the railroad, Albany maintained a powerful industrial center situated along the Flint River adjacent to the major north-south rail line of Norfolk Southern.  The train station, just within shouting range of these buildings, once stood as the major transportationhub of Southwest Georgia. The Old Northside neighborhood balanced business, industry, and residential along walkable streets, flourished in the early 20th century when manufacturing companies moved there creating jobs to take advantage of the bustling and vibrant community of Downtown Albany.

But even as times changed and trains stopped being the dominant mode for transporting goods and materials, Old Northside stood strong. That was because another epicenter of job creation emerged: Phoebe Putney Memorial Hospital. 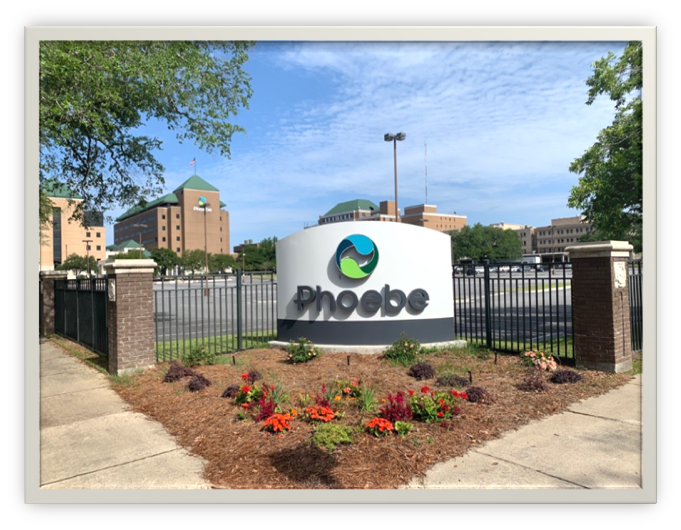 Opening on August 1, 1911, Phoebe Putney started out small. But in decades time, it would grow into one of the most advanced medical centers in Southwest Georgia. Phoebe Putney has been one of Albany’s biggest job creators in the city. With over $850 Million invested in their main campus less than 3 blocks west, this area will be kept economically active for many years to come.

So you see, the corners of N. Washington and W. First Ave in the heart of the Old Northside neighborhood, are just one part of an active, secure, and constantly growing job market. Setting up shop in that area will ensure stable business and growth for many years to come. The question is: will you be the one to take up the opportunity?