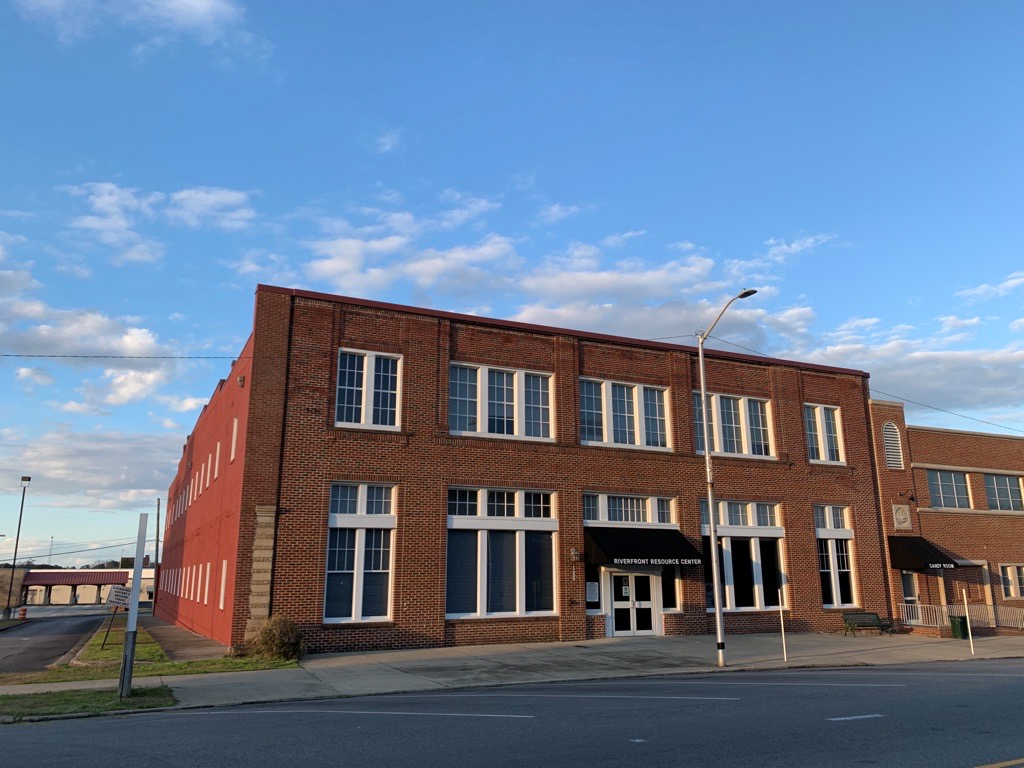 The building is a multi-purpose, high-tech office and event center that houses the USDA Farm Service Agency, the Cooperative Extensive Service and branches of Georgia Tech and the University of Georgia. Meanwhile, the second floor is currently housing the Georgia Water Policy and Planning Center, cybersecurity and IT support company NEOS and start-up advertising agency The Levee Studios. The space is currently 100% occupied.

The area surrounding Pine Avenue is also becoming a nexus for new business growth that will be coming to Albany post-pandemic. Just on the corner will be the future home of Cornerstone Coffee + Co, a family-owned business that had just relocated from Savannah. And by late 2022, the Gordon Hotel will be renovated into a luxury Marriott that preserves the historical exterior while modernizing the interior.